Inked Styles and Transitions for Photopia

This is a set of 26 Slide Styles and 10 Transitions for both Photopia Director and Creator.

(It looks like smoke, but it's actually ink being dropped in water!)

A Video Tutorial is included.

The font used in this preview is called Capture It.

The song is called "Stomp (Light Vocal)" and is included in both Director and Creator Music Libraries.

Due to the video files embedded in the Styles and Transitions, this is a large file download; over 520Mb.

Thank you for submitting a review!

Your input is very much appreciated. Share it with your friends so they can enjoy it too! 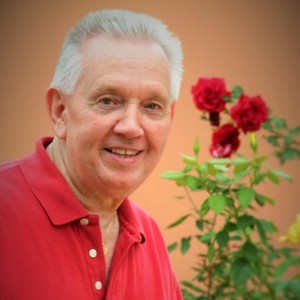 I liked it. It was different.